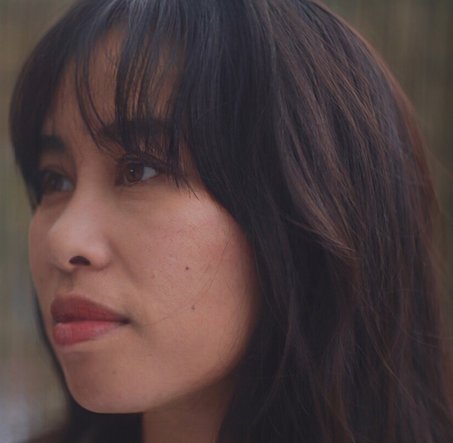 Rebekka Ling grew up in a musical home with a mother who sang gospel and a father playing drums. Her musical background is broad and includes soul, jazz and pop music. But her songwriting is often also inspired by 60-70's music. She studied classical flute as well for seven years, however, singing proved to be her true love.

After that, Rebekka studied jazz at the conservatory of Amsterdam, which she eventually didn't finish while she felt the urge to follow her own path. Then worked with different jazz and pop bands, such as Benny Sings and Sandra St. Victor.

Now with this first album, Rebekka Ling is at the beginning of a new musical adventure that is worth sharing with the world and true music lovers.

Together with producers Glenn Gaddum Jr. (bassist of Frank McComb, Matt Simons, ANOUK a.o.) and Steve Drakeem, they began the project
in 2008 writing and recording these new songs, along with musicians Tim Dudek, Tom Beek and many more.

' Travel Light ' is a mix of NuJazz, Soul/R&B with influences from Hip Hop and Gospel. The songs have a positive feel with a whimsical sound. The album was released in 19 June 2012, on iTunes.

Travel Light came in at number 3 at the Dutch R&B/Soul iTunes charts. Rebekka Ling & band performed ao at The North Sea Jazz Club, Radio station Jazzradio 6 Soul&Jazz and as the support act for Jose James in 2010 in Rotterdam.

Later on the album was released in Japan with exclusive live tracks.

Rebekka Ling has a new single out called 'Spark' released 20 september. The song reminds us to turn back to your inner spark and stay true to yourself, even when the world and life happenings may try to pull you away from that flame. 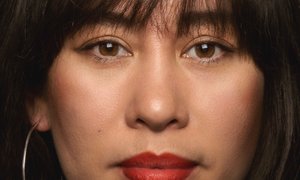